Are you looking to go perch fishing this season? If so, it’s important that you ask when do perch spawn in your state.

In this blog post, we provide a complete list of when perch spawn by state. We also offer some tips on things to keep in mind when fishing for perch.

There are a lot of common factors that determine when and where a perch decides to spawn.

Spawning is a complicated process that is affected by a variety of environmental factors.

Water temperature is the most important variable in determining when perch spawn.

The time of day can also play a role, with spawning peaking in the early morning hours. Currents and oxygen levels can also affect spawning, as well as water level changes.

Water temperature is the major factor that answers the question of when do perch spawn.

Each pond, lake, or river has its own unique set of conditions that dictate when spawning will commence. Some shallow ponds may warm up faster than deeper lakes, resulting in an earlier spawning season.

Colder weather can delay or even halt spawning altogether. This means if winter is longer than usual, the spawning season will likely occur a couple of weeks later. 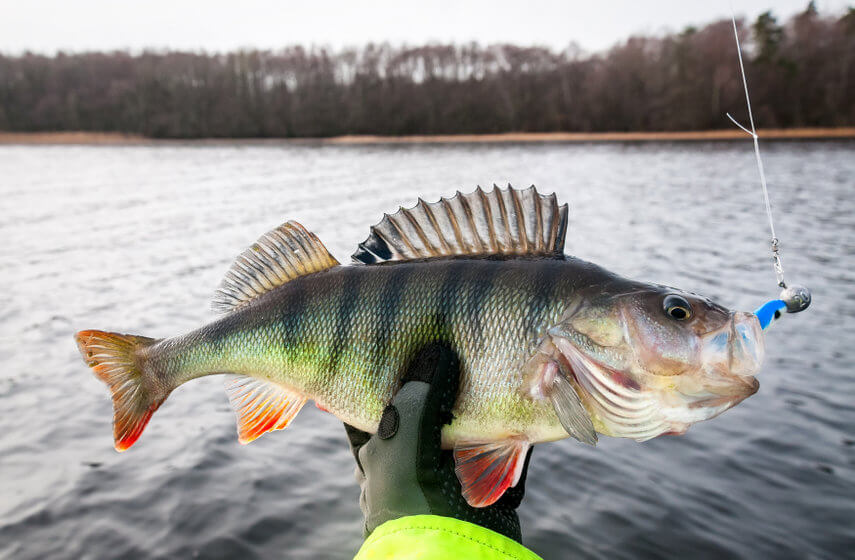 Perch Spawn Outside of Daylight Hours

Spawning usually occurs early in the morning or in the early evening. Spawning intervals last for a few hours and then the fish rest for a day or two.

Spawning locations for perch vary, but they often prefer slower-moving water where there is some cover from predators.

This could be near a fallen tree in the river, or among the rocks at the stream’s edge.

The water current helps to keep their eggs and larvae moving downstream until they hatch and become free-swimming.

Perch spawn in water with oxygen levels of 6-7 parts per million. Spawning may be more dependent upon photoperiod than water temperature.

Spawning usually peaks in the morning when oxygen levels are highest but can continue into the early evening hours.

Perch prefer to spawn in shallower water of between 3 and 10 feet with an optimal water depth of 6 feet.

This is because both UV light and levels of dissolved oxygen seem to play a vital role in the perch hatchling’s survival.

By spawning in shallower water, there is more UV light that can reach the eggs and the levels of dissolved oxygen are higher, which helps to ensure the survival of the hatchlings. 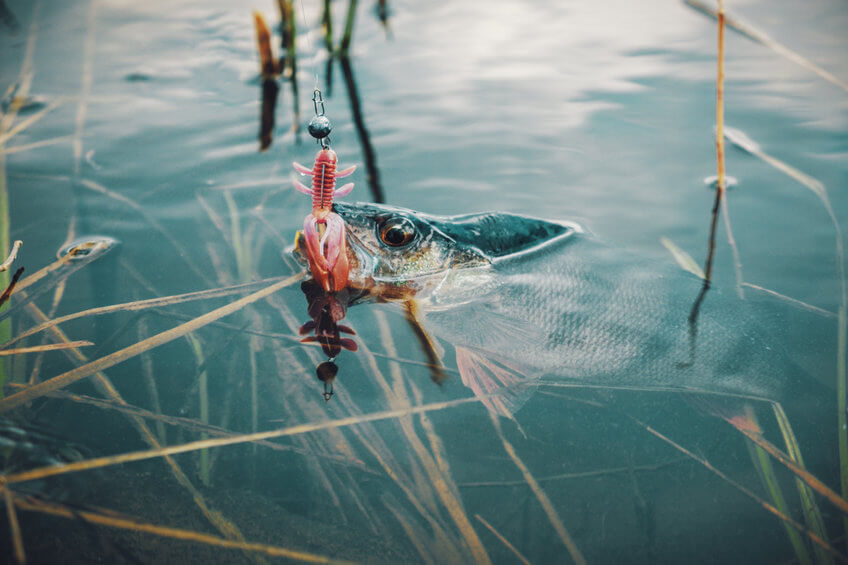 How to Fish for Perch During Spawning Season

Perch are a popular game fish for anglers all over the country. When do perch spawn is a relevant question because spawning season is an especially good time to target these fish, as they are more active and easier to catch.

There are several tips, flies, lures, and baits that work well for fishing for perch during the spawning season.

What are Some of the Best Fishing Tips

There are a few things to keep in mind when fishing for perch. They tend to gather in deep spots and feed on the bottom, so look for them near structures like docks and piers in slow currents.

Secondly, they are generally quite wary and can be difficult to catch, so always use sharp hooks, use light lines, and tackle. Also, make sure to use a variety of baits until you find what works best.

Finally, patience is key – it can take a while to land a good-sized perch. When you do hook one understand that they are slippery fighters, so be prepared to put some muscle into landing them.

The Type of Flies You Should Use

Perch are aggressive fish and will attack flies with enthusiasm. Certain flies are effective because they resemble the natural food source of perch.

You Can Choose From a Wide Range of Baits

There are many different types of bait that can be used to catch yellow perch, but the best options are live mealworms, crayfish, nightcrawlers, and minnows. These baits are effective because they resemble the natural food sources that perch feed on.

Live bait is always best, but artificial lures like in-line spinners or even small jigs can also be very successful.

The Best Lures for Perch

There are many different types of lures that can be successfully used for catching perch. Some of the best include soft plastic jigs, small hair jigs, and marabou jigs. These lures are all effective, versatile, and relatively inexpensive, making them a great choice for anglers looking to catch some perch.

Perch are some of the most interesting fish to try and catch. Have fun and good luck fishing for perch! 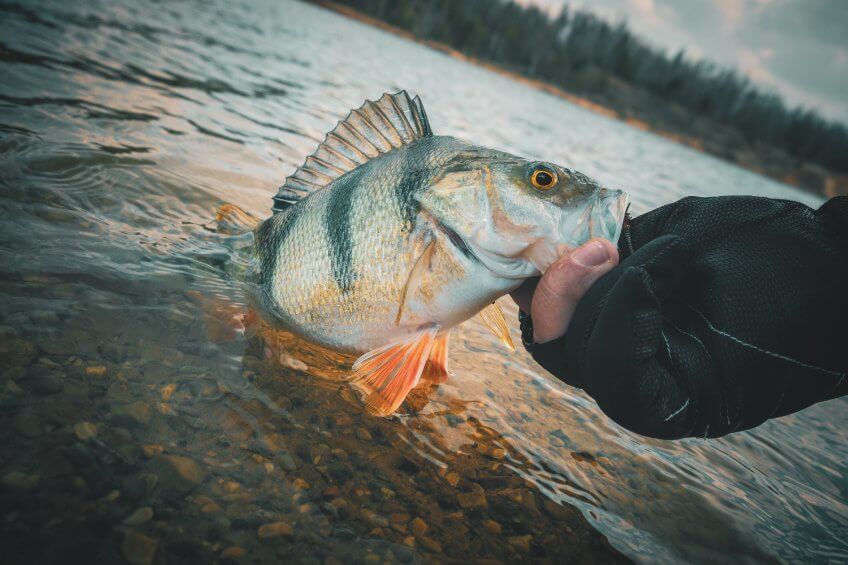 There are a few common questions that continually arise when talking about perch and their spawning habits.

I have tried to answer a few of the most interesting ones below.

How many eggs do perch lay?

Perch lay anywhere from 10,000 to 40,000 eggs. The number of eggs perch lay depends on a variety of factors, including the age and size of the perch and the time of year.

Do perch spawn in lakes or rivers?

Perch spawn in both lakes and rivers but prefer shallower areas with a little current for their spawning schools.

Unlike many fish, perch are very site-faithful to their spawning grounds and will return to the same place year after year.

What depth do perch spawn at?

Perch spawn in water that is less than six feet deep. This shallow depth is beneficial for the eggs, as it allows them to be warmed by the sun. The low depth also makes it easy for predators to find and eat the eggs.

Do perch bite during the spawning season?

Yes, perch bite during spawn season. They are aggressively feeding in order to stock up on energy for the upcoming spawning process.

Anglers can successfully target perch during this time by using live bait or artificial lures that mimic small fish.

What is the best time to catch perch?

The best time for Perch fishing is almost always around dawn or dusk. This is especially relevant towards the end of spring or in the early days of summer.

During the fall, there is great fishing to be had at similar times, early in the morning or towards the end of the day as sunlight runs out.

In most lakes, August until November usually is the best time to fish.

If you’re looking to get into perch fishing, or are just curious about this popular sport fish, then this guide was for you. We outlined all the different things you need to know when targeting perch, from their preferred spawning grounds to the best baits and lures to use.

Now that you have all the information at your fingertips, it’s time to put it into practice and start catching some beautiful perch of your own.

Do you have any tips to share with our readers? Let us know in the comments below.